Hyper Poland, a Polish startup working on the development of magnetic rail technology, begins equity crowdfunding on the British platform Seedrs. From enthusiasts of new technologies from around the world, they want to achieve 200,000 Euros in this way, which the company will allocate to the test vehicle model, which will levitate above the tracks.

- We are starting a completely new stage, which will soon be the first rail vehicle in Central and Eastern Europe that will be able to move using the phenomenon of passive levitation - declares Przemysław Pączek, CEO of Hyper Poland. - In 2018, we focused on research, calculations and computer simulations that resulted in the submission of 6 patent applications for propulsion and motor technology of a hyperloop vehicle. In the first half of 2019, we will build a model that will confirm our theoretical assumptions. You will be able to see the effectiveness of the technology developed by us.

The company wants to finance the construction of the first prototype from the equity crowdfunding that is just starting. It is a world-renowned model of financing innovative technology projects. People interested in the company and its project deposit different amounts via a special platform, and in return receive shares in the company. In this way, they become a co-owners of a well-to-do business whose value may grow in a few years. The collection of this type organized by Wisla Krakow has recently been a great success. Funds needed for the development of tools based on blockchain technology were also acquired this way by MC2 Innovations, a company belonging to the former minister of digitization, Anna Streżyńska.

Equity crowdfunding, on one hand, is a way for ambitious startups to raise capital from multiple small investors, but on other hand is opportunity for non-professional investors to put capital and get shares of non-listed private companies – says Antony Thikonov, Business Development Manager from Seedrs, one of the most popular equity crowdfunding platforms in the world, which is a partner of Hyper Poland in this project.

What is the timeline of the first ever levitating rail vehicle built in Poland? In March, the team of engineers from Hyper Poland will start assembling the first test model. It will be a technology demonstrator built on a 1:5 scale. Such a reduced model is needed to check the operation of the motor and magnetic suspension.

- The purpose of this test is to show that the foundations of our technology work. The demonstrator's tests will be based on a short vehicle moving along the track. In this section, the vehicle will accelerate in succession, drive at a constant speed and brake, while at a certain speed - it will also automatically levitate. We will check whether we can achieve the assumed capsule performance, speed, acceleration, engine performance parameters such as maximum power and power consumption as well as the operation of the levitation system - explains Paweł Radziszewski, CTO at Hyper Poland.

At the turn of 2019 and 2020, the company is planning another test. This time, a vehicle will be built with target dimensions that will move levitating along the usual railway tracks. Hyper Poland as the only company in the world has developed a way to adapt existing, normal railway tracks to the needs of levitating, magnetic railway vehicles. The technology developed in Poland is intended to allow ordinary trains and super-fast magnetic trains to interchange in existing railway corridors. Such implementation of Hyperloop technology is to be several times cheaper than in the original idea, assuming the construction of vacuum infrastructure from scratch. 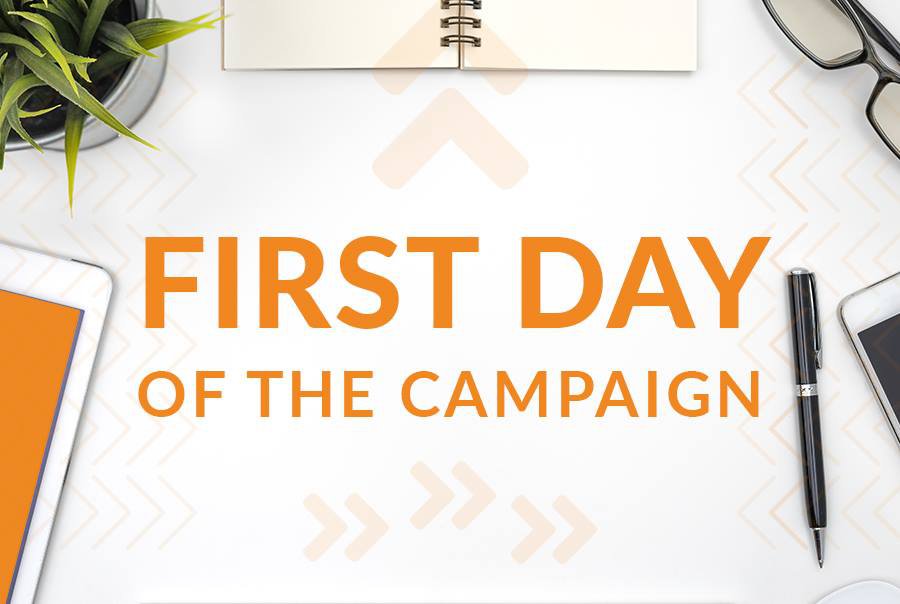