Nevomo, a company developing pioneering magrail technology, enabling vehicles to reach speeds of 550 kph on existing railway tracks, has signed an agreement with CIECH Sarzyna, a company belonging to the CIECH Group. Nevomo will lease land and infrastructure from the company, allowing it to build a full-scale 750 m test track. Work will begin in summer 2021 and the track will be the longest passive magnetic levitation test facility in Europe.

CIECH Sarzyna will provide Nevomo with access to the area - with the railway track and the adjacent infrastructure, and, inter alia, office building and warehouse - located in the Nowa Sarzyna commune, in the Podkarpacie region, Poland. On the test track, vehicles with a linear drive system and passive levitation will be tested, as well as power electronic systems for powering and controlling a multi-segment linear motor. Work will begin in the summer of 2021.

- The construction of the 1:1 scale test track on the site provided by CIECH Sarzyna is another milestone in the development of the magrail technology. The successful conduct of these tests opens the path to pilot implementations, which are planned for the years 2022–2024. Magrail technology is expected to be technically fully operational by 2025 – says Pawel Radziszewski, Board Member and CTO of Nevomo.

The advantage of the magrail technology, which uses the hyperloop concept (magnetic vacuum rail system), is the possibility of integration with the existing railway infrastructure without the need to make changes to the rolling stock.

- CIECH supports innovative solutions that respond to the challenges of the world around us. The cooperation with Nevomo is part of the philosophy of our operation, according to which a business which is modern and open to cooperation is a source of positive changes for millions of people in the world. I am glad that we will make a small contribution to building a truly revolutionary technology in public transport – says Wojciech Babski, CEO of CIECH Sarzyna.

The track design is co-financed by the European Union from the European Regional Development Fund under the Intelligent Development Program. Project implemented as part of the competition of the National Centre for Research and Development: Szybka Sciezka.

CIECH is an international, developing chemical group with a strong position on global markets. It is the second producer of soda ash and baking soda in the European Union, the largest producer of evaporated salt in Poland, the largest supplier of sodium silicates in Europe, the largest Polish producer of plant protection chemicals and a leading producer of polyurethane foams in Poland. It has factories in Poland, Germany, and Romania and employs over 3,000 people throughout the EU. The development of the Group is supported by the strategic investor - Kulczyk Investments. 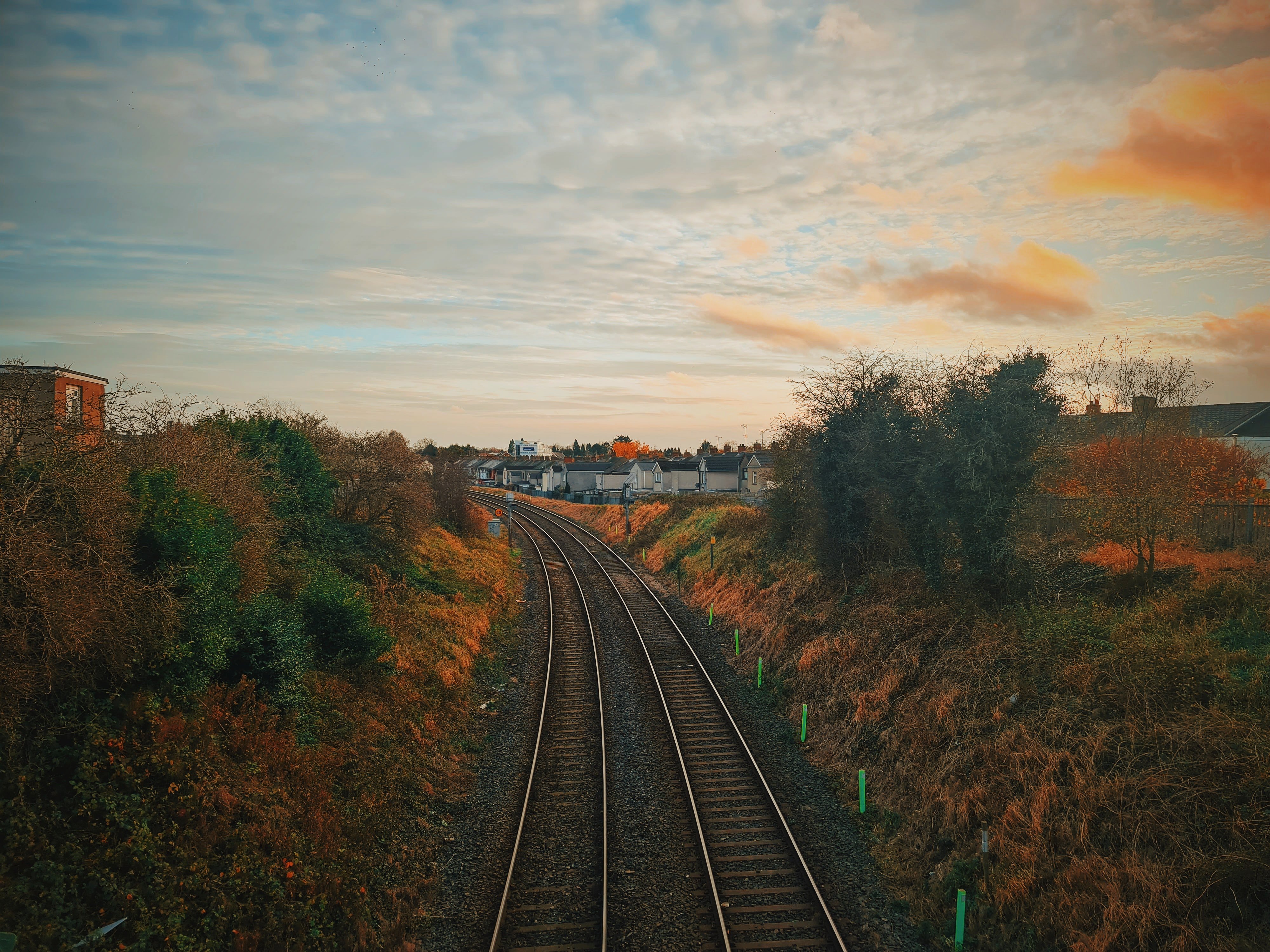