We are pleased to inform that we have filed 7 applications for patent protection of developed solutions. Protected will be, among others, a technology developed in Poland to adapt conventional railway lines to enable magnetic trains to move on them.

We are a company founded by a group of Polish engineers who are successful in international competitions for hyperloop vehicles. After the prizes in competitions in Los Angeles and Dubai, we set up a company whose aim is to apply the vacuum technology of the magnetic railway in the existing railway infrastructure. To put it simply: we want high-speed trains that use the phenomenon of magnetic levitation to go on regular tracks in a few years.

- Our solution is unique because we were the first to develop a complete technology for modernization of existing railway tracks in such a way that ordinary trains and vehicles using passive magnetic levitation could move on them - explains Paweł Radziszewski, CTO of Hyper Poland.

We want to achieve this goal by installing special overlays on existing tracks, which on one hand do not interfere with conventional trains, and on the other, they are an element necessary for levitation of the magnetic railway. Our technology is in the process of obtaining patent protection.

- Such a hybrid approach required us to solve a few problems related to, among others, switches. Three patent applications from the notified pool concern precisely the integration of hyperloop technologies with existing railway lines - says Paweł Radziszewski.

We also proposed the proprietary design of the vehicle's tilting mechanism. The mechanism developed by Polish engineers is to allow safe movement of arcs at speeds of 40% to 60% higher than conventional trains. As a result, magrail (a project of our magnetic railway) on currently existing railway lines will be able to reach up to 300 km/h.

Another patent application submitted concerns elements of a linear motor. We managed to develop a technology to build an engine that drives magnetic trains, which will allow to build them much cheaper and faster than the competition does.

- Protecting intellectual property is a key issue for us. There is a world race for who will create a complete hyperloop technology, so cheap that its implementation will bring measurable economic results. We see our chance in being ready to transfer our technologies to magnetic rail projects around the world - explains Przemysław Pączek, CEO of Hyper Poland. 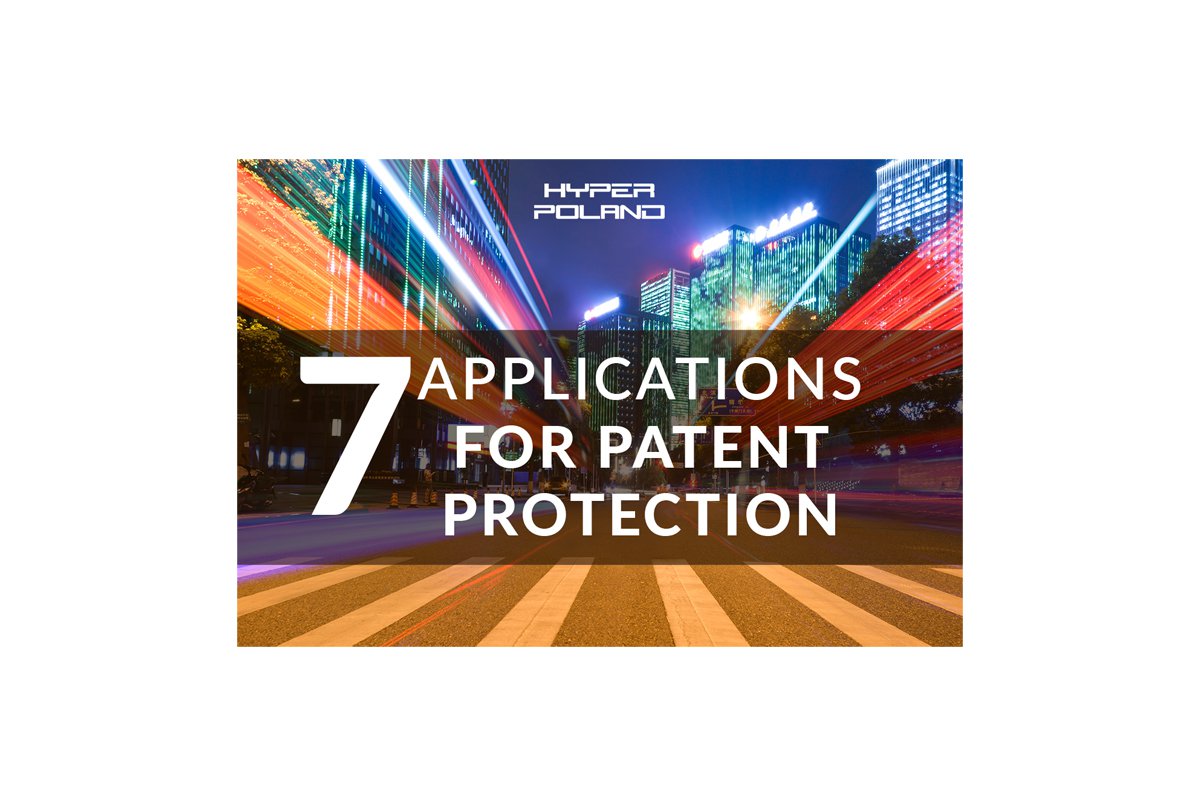