PL EN
PL EN
We'll be crowdfunding soon. Pre-register to get exclusive access to our campaign

Hyper Poland with support from Microsoft

Hyper Poland received a grant of 120,000 USD as part of Microsoft for Startups, a program supporting the most promising technology companies in the world.

The funds will be used within 2 years for services under Microsoft Azure, which will accelerate the development of the unique technology developed by Hyper Poland. Previously, a similar grant received, among others Synerise, which currently works closely with the giant from Redmond.

The use of the Azure Platform, thanks to the use of efficient computing units (HPC) for simulation, will allow Hyper Poland to significantly improve the work on the magrail system. In addition, the cloud will allow verifying IoT solutions and machine learning implemented in the test infrastructure.

We would like to remind you that at the beginning of the year Transfer Multisort Elektronik became the Strategic Partner of Hyper Poland. 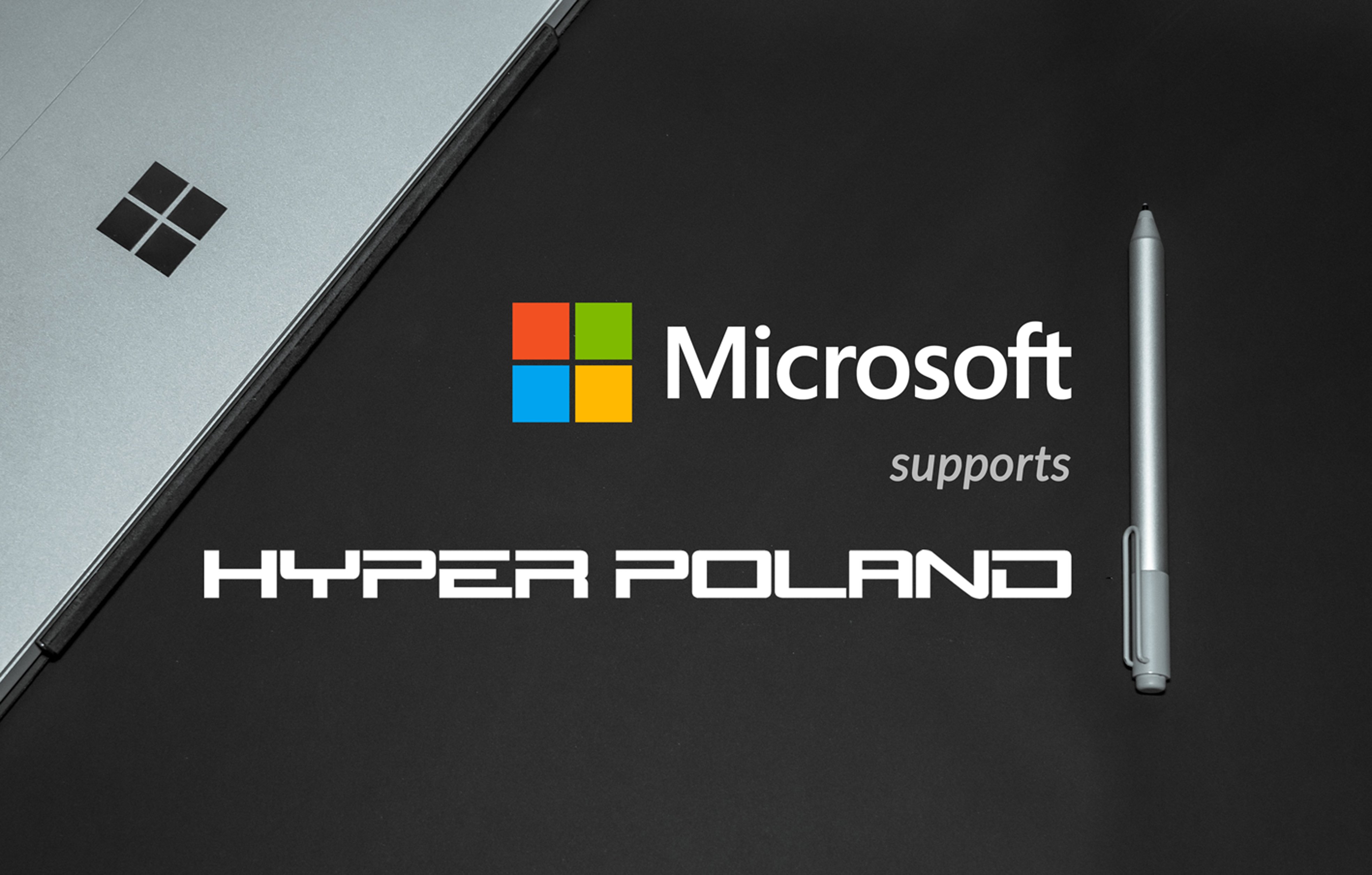