Nevomo, the developer of the innovative, hyperloop-inspired MagRail technology, has completed the first stage of construction of the longest passive magnetic levitation test track in Europe. In the south-eastern part of Poland, on the premises of CIECH Sarzyna in the Podkarpackie voivodeship, a railway track measuring 700 metres in length was built in a construction standard allowing to reach a speed of up to 160 kph (99.5 mph).

The test track in Nowa Sarzyna will be used to test magnetic levitation, vehicle and infrastructure operation, power system operation and vehicle-infrastructure cooperation.

At the beginning of March, we began installing the equipment necessary for magnetic levitation - a linear motor between the rails, a levitation-stabilizing raceway on the outer rail area, and a power supply system. In the meantime, we are also assembling a prototype of the vehicle we want to levitate. We plan to start full testing as early as this summer, says Łukasz Mielczarek, Head of Infrastructure & Co-founder of Nevomo, and adds, With successfully completed tests, the door for pilot implementations is open. We plan to do it together with our partner Rete Ferroviaria Italiana, the Italian infrastructure manager.

Magnetic rail technology, called MagRail, was developed by Nevomo to significantly increase the efficiency of existing rail infrastructure. This globally unique solution makes both magnetic vehicles and conventional trains possible to operate on the same lines without making any changes to the existing rolling stock. Thanks to the linear electric propulsion, advanced automation and the phenomenon of magnetic levitation, rail vehicles will be able to run on existing railway tracks with speeds of up to 550 kph (342 mph).

CIECH Sarzyna is one of the key companies of the CIECH Group, and together with Proplan, it represents the AGRO business unit of the CIECH Group. It specializes in the production of plant protection products (PPP) and is the largest Polish manufacturer of PPPs and a sales leader on the herbicides market. The company, in addition to key European countries, also supports markets in North and South America, Asia, Africa and Australia. Its products reach over 40 countries around the globe. CIECH Sarzyna’s modern plant located in south-eastern Poland is one of the key advantages of the company. 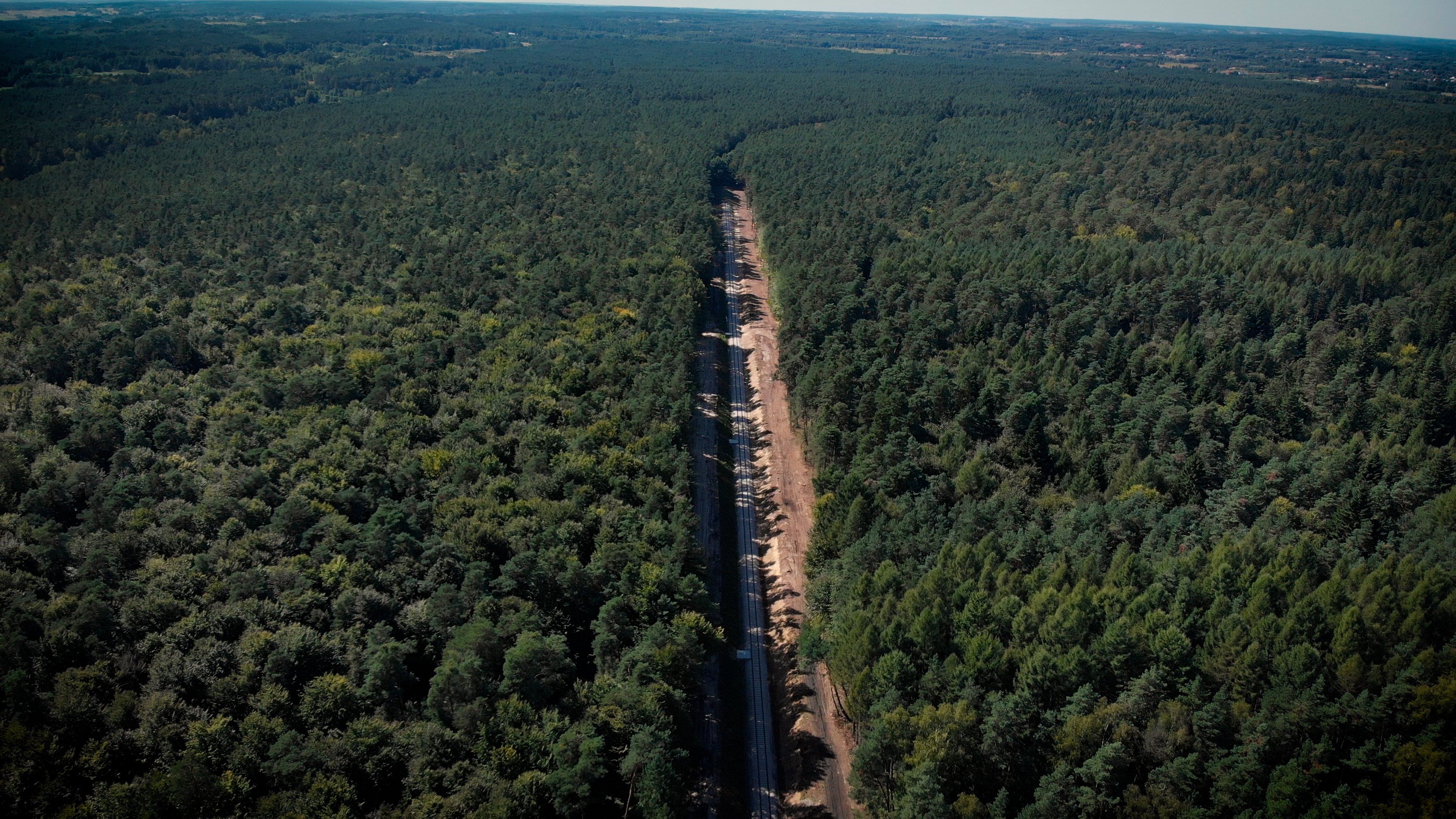