Hyper Poland has represented Poland in the Green category during the European final, which was held in Fall 2018 in Brussels. 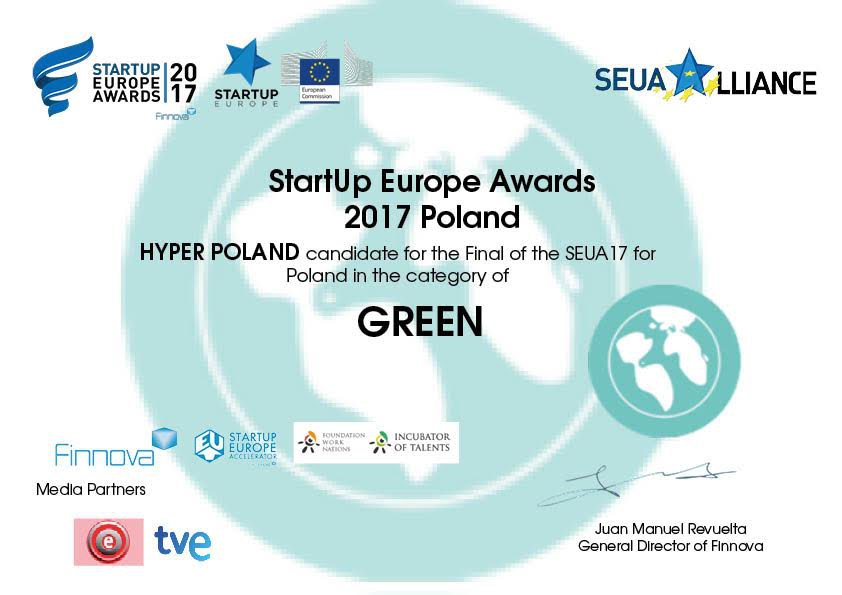